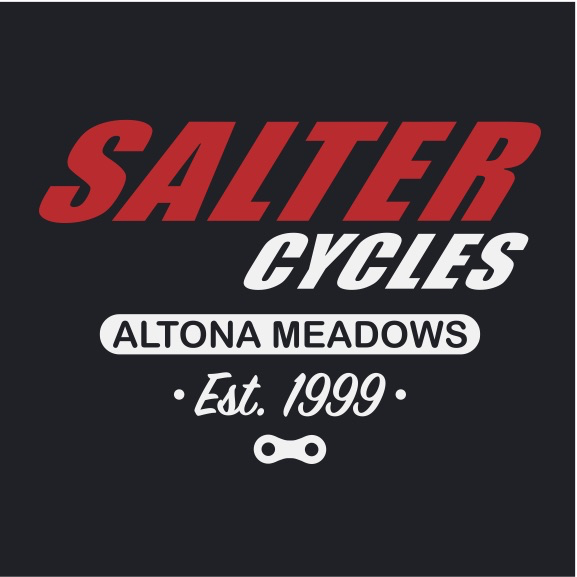 Why buy from Salter Cycles

Sitting on is the most important skill every competitive cyclist will need to learn. When done correctly it will save you a massive 30% allowing you to go further and faster than you ever imagined. Sitting on is achieved by following closely behind another rider in their wind 'shadow'. As the lead rider pushes into the wind the following rider will be sucked along using considerably less energy.

Working turns allows a group of riders to collectively go faster than they could individually. By rotating the lead position each rider can make a short hard effort, then recover in the other riders slipstreams before again coming to the front to make another effort.

Generally a working bunch will form two pace lines, with the line on the slipstream side moving forward and the windward line drifting back. It is important that whatever line you are in, you continue to slipstream the rider in front of you. In a cross wind the bunch will create two diagonal lines across the road.

If the wind is coming from the Right, the direction of the pace lines is reversed. The lead rider should be out on the center line of the road, with the forward moving riders passing on the left side.
THIS IS REFERED TO AS WOKING "UP" THE ROAD.